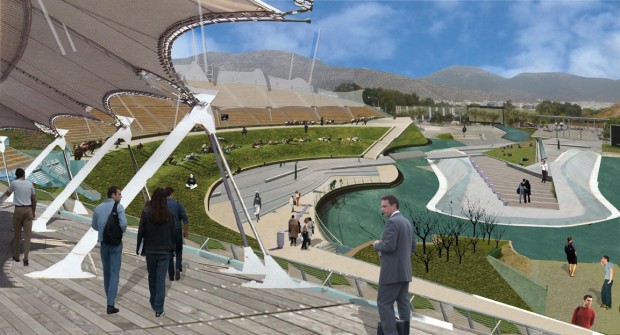 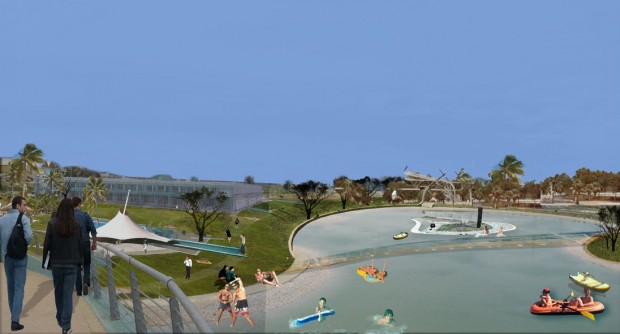 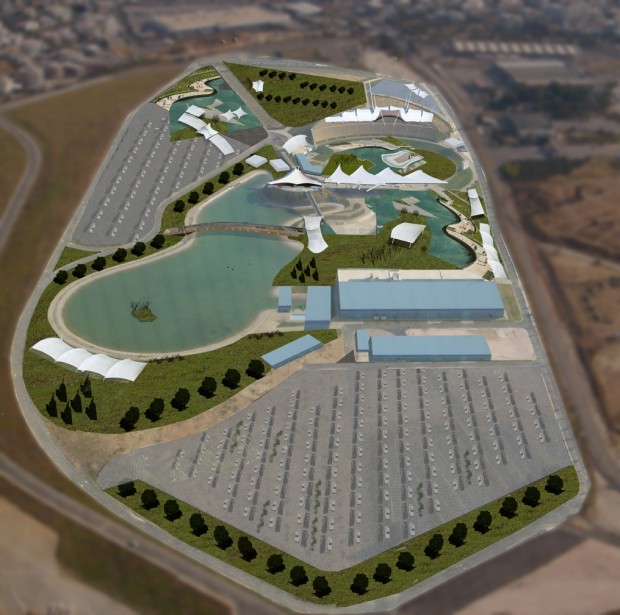 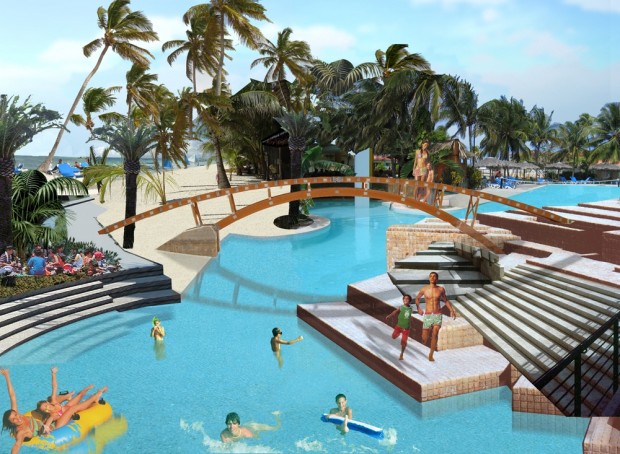 Description: After the completion of the 2004 Olympic Games in Athens, the Greek state decided to redevelop various sites, used during the Olympics. One of them was the area used for the Canoe Kayak games. Our firm undertook the redevelopment project on behalf of a private developer. Our designed concept was a hybrid park. This kind of parks represent a very successful trend, due to the fact that they combine a variety of uses and shows, both traditional and modern. The project is to be executed mainly in two phases. The first one comprises the traditional theme park rides and the waterpark and the second one included sealife shows etc.